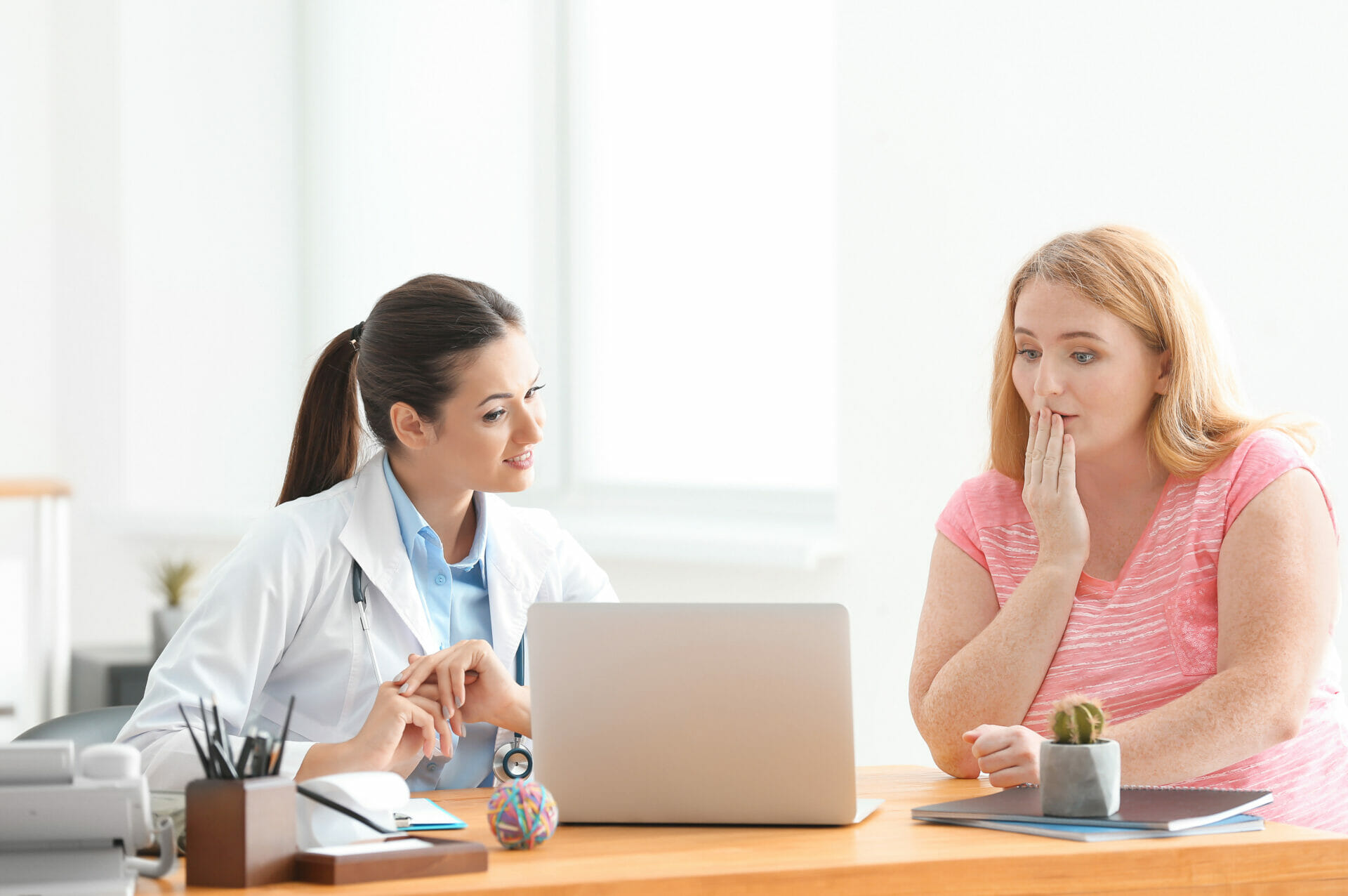 Talking about individual problems does not bother us much and does not cost us much. But when these individual problems prevail among a large proportion of the population, they cause many problems and cost many finances. So collectively, a population is made of individuals, and individual issues reflect society-related concerns. Our communities are suffering from many health-related problems, which are the consequences of modernization and change in the lifestyle of the people. One of these problems, a severe issue, is obesity.

According to the World Health Organization, obesity is an excessive body accumulation of fat that may impair health. Obesity is a health issue whose incidence increases with every sunrise. Obesity itself would not have been an issue if it did not have many secondaries. It is considered the mother of many other health conditions which affect multiple body organs with different intensities.

The body’s health status in terms of weight is measured with different parameters, but body mass index is used most widely. It is used for adults only (both sexes). For children, other parameters are used. It is calculated by dividing the weight (in kg) by the square of the height (in meters), the unit being kg/m2. It is considered normal up to 25. More than 25 are overweight, and 30 or more than 30 are obese.

The global trend of obesity:

It is no exaggeration to say that the incidence of obesity has tripled since 1975, as WHO claims. Let’s talk about the figures which WHO provides.

And yet, it does not bother us. It is prevailing all over the world, especially in countries where each person’s income is relatively higher.

There are strong ethnic associations. Previously, it was considered the problem of rich countries, but in the last few decades, it has also contaminated the under-developed countries. It is increasing in Asia, but is still less than the western population. But the Asians develop obesity at an earlier age compared to western individuals. Similarly, it also has been increasing in the well-nourished population of Africa. The burden of obesity is growing in Europe and America due to immigrants from African countries. The following graph shows the trend of increasing body mass index, the indicator of obesity, among the world’s population and compares it to that of America.

The causes of the increasing prevalence of obesity are so evident that every person knows them, yet they are becoming more and more inevitable. These causes significantly contribute to a sedentary lifestyle, eating junk foods, and lack of regular physical activity. Among others is a genetic predisposition toward obesity secondary to intake of drugs for medicinal purposes.

The simple mechanism of fat deposition is based on the input and output phenomenon. To sustain a constant weight, one should intake a similar number of calories as they are to spend in a day. When overeating happens, this ideal balance is disturbed, and an increment in input causes storage of the calories in the form of fats which are nothing but the depots of stored energy.

What is the cost to the community?

As described earlier, obesity is not a big problem at the individual and community levels. It’s the secondary of obesity that causes much bigger difficulties than any other disease in the world for individuals and ultimately for the community. Among the six significant complications of obesity are type 2 diabetes, high blood pressure, cardiovascular disease, gallbladder disease, colon cancer, and postmenopausal breast cancer.

A lot of health resources are spent on these constantly increasing conditions. There are two types of the cost related to these conditions:

It refers to the direct cost of the medical services such as diagnostic tests, treatment, and other hospital bills.

It includes other costs which are ambiguous and are equally important, and are not negligible. It consists of the loss of work due to the associated morbidity. Additionally, the employers have to spend more insurance money on the workers, and also obesity, as shown by specific surveys, is related to low wages. You see, the obese are more of a burden than assets. It isn’t very pleasant, but it’s a fact.

As far as the for each person cost of obesity-related issues is concerned, it was found to be, $1429 each year in a study conducted by Finkelstein and colleagues in 2006. It was 42% higher than those of normal-weight individuals. The following graph shows the increasing cost to the community due to obesity and related issues in different countries.

Bottom line: prevention is the key:

It is said that prevention is always better than cure. So, the key to escaping this black hole is to avoid the factors which cause obesity. This is difficult but achievable. We have to change our attitude as a single unit towards it.

Obesity – what is it all about

Obesity, what are the causes 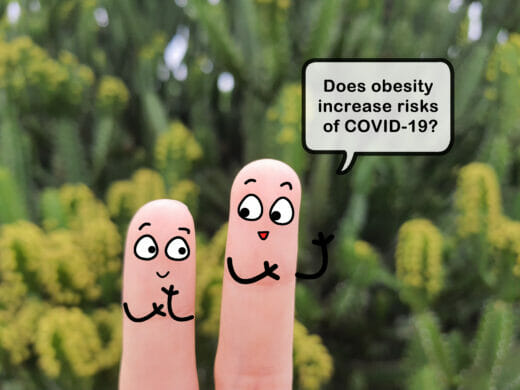 Obesity and Covid-19 – everything you need to know