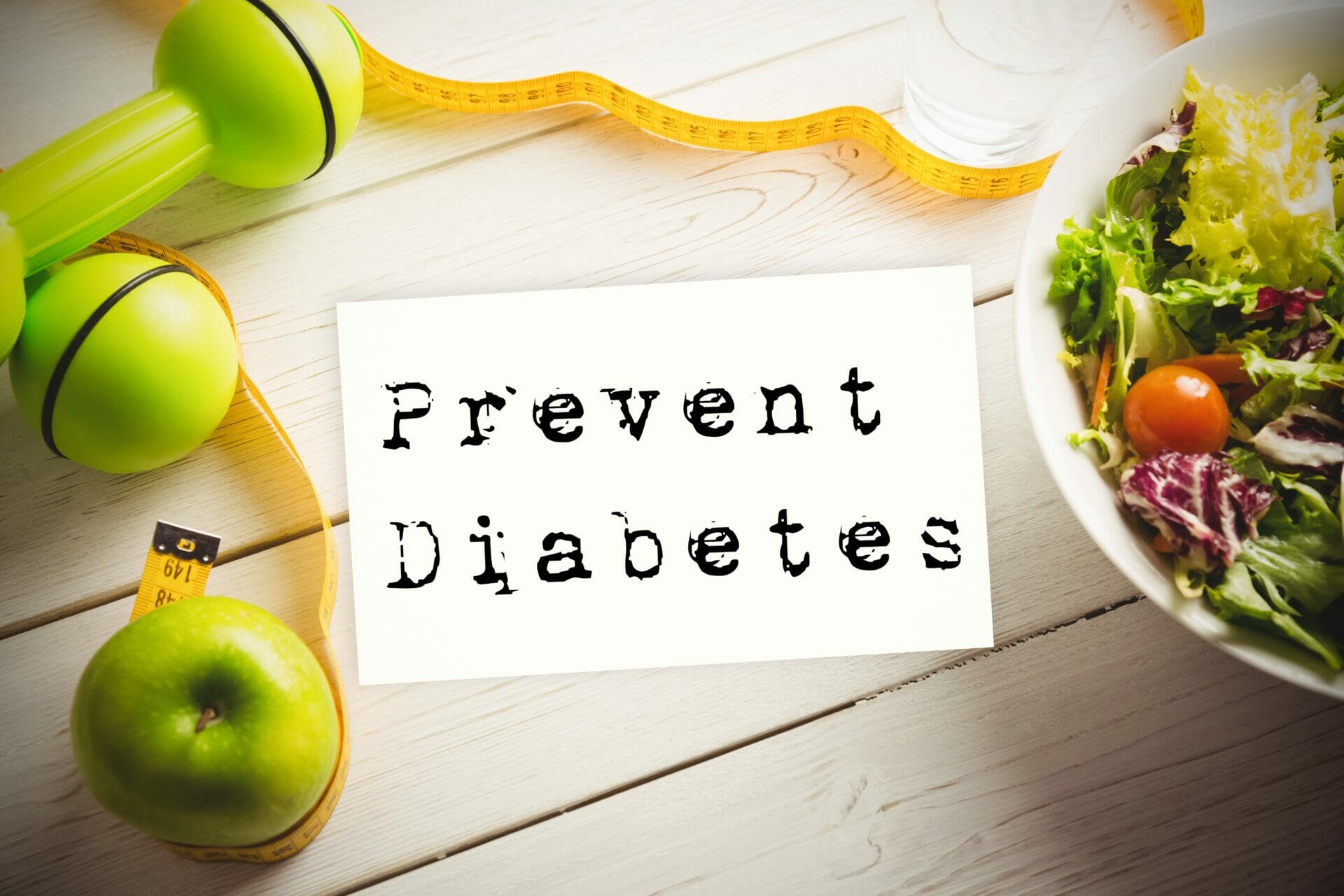 How can we prevent Type 2 Diabetes?

Type 2 diabetes is a long-term condition that prevents your body from properly using insulin. Having insulin resistance is a common complication for people with Type 2 diabetes.

This kind of diabetes most commonly affects people in their forties or older. Adult-onset diabetes was the old term for it. Obesity in children and adolescents is a significant risk factor for developing type 2 diabetes.

Type 2 diabetes is the most prevalent kind.

How to prevent Type 2 Diabetes?

There are a few things you can do to avoid this:

Reduce Your Consumption of Sugar and Refined Carbs

It is possible to develop type 2 diabetes as a result of eating a diet full of processed carbohydrates and sugar. Reduce your risk by avoiding these foods.

Preventing diabetes may be made easier by engaging in frequent physical exercise. Cells become more insulin-sensitive as a result of physical activity. As a result, less insulin is needed to maintain healthy blood sugar levels while you exercise. Increasing the frequency of your workouts appears to increase insulin responsiveness and function. This advantage may only be realized by exercising more than 2,000 calories per week in those at risk of diabetes, according to one research.

Drinking water should be your primary source of hydration.

Drinking water is, by far, the healthiest choice you can make. If you’d rather avoid sugary drinks, preservatives, and other potentially harmful substances, stick to water most of the time. Both type 2 diabetes and latent autoimmune diabetes in adults have been related to the consumption of sugary drinks like soda and punch (LADA).

If You’re Overweight or Obese, act to slim down.

Most people with type 2 diabetes are overweight or obese, even though this is not the case for everyone. Pre-diabetics are also more likely to be overweight around the abdomen and near vital organs like the liver. Visceral fat is what you’re dealing with. Inflammation and insulin resistance are both exacerbated by excess visceral fat, which increases one’s chance of developing diabetes.

Tobacco smoking has been linked to several major health problems, such as heart disease, emphysema, and several types of cancer, including those of the lungs, breasts, prostates, and the gastrointestinal tract.

Type 2 diabetes has also been linked to smoking and second-hand smoke exposure. Smoking has been shown to raise diabetes risk by 44 percent in ordinary smokers and by 61 percent in persons who smoke more than 20 cigarettes daily, according to an analysis of many studies involving over one million people.

Avoiding diabetes can be achieved by following a low-carbohydrate diet such as ketosis. Although there are a variety of diets that can help you lose weight, there is a lot of data to support a low-carbohydrate one. Diabetes risk factors can be reduced by lowering blood sugar and insulin levels, as well as increasing insulin sensitivity.

Portion Sizes are an important consideration.

To lower your chance of developing diabetes, regardless of whether you choose a low-carb diet or not, you should limit your calorie intake, especially if you are overweight. People who are predisposed to diabetes have higher blood sugar and insulin levels when they consume large quantities of food all at once.

While this sort of response can be avoided by reducing portion quantities, it is possible.

Eat a diet high in fiber

Gut health and weight loss are aided by a diet high in fiber. For obese, aged, and prediabetic persons, it has been found to reduce blood sugar and insulin levels. Soluble and insoluble fibers are the two major types of fibers that may be found in nature. Insoluble fiber, on the other hand, does not swell when wet, but soluble fiber does.

Soluble fiber and water combine to produce a gel that slows down the absorption of food in the digestive system. As a result, blood sugar levels rise at a slower rate. Insoluble fiber, on the other hand, has been associated with lower blood sugar levels and a lower chance of developing diabetes, although exactly how it works is unknown.

Vitamin D is essential for regulating blood sugar. People with low vitamin D levels or inadequate vitamin D intake have been linked to an increased risk of developing all kinds of diabetes, according to research.

Vitamin D levels in the blood should be kept at or above 30 ng/ml by most health organizations (75 nmol/l).

According to one research, those with the greatest amounts of vitamin D in their blood were 43% less likely than those with the lowest levels to acquire type 2 diabetes.

Processed food consumption should be kept to a minimum.

Consuming fewer processed foods is a simple way to enhance your overall health. Heart disease, obesity, and diabetes are all connected to the consumption of these foods. Reducing consumption of processed foods high in vegetable oils, refined grains, and chemicals, according to research, may help lower the risk of developing diabetes.

Take a Cup of Coffee or a Tea

Even while you should always drink water, a new study reveals that coffee or tea may help you prevent developing type 2 diabetes. Daily coffee consumption has been shown to lower type 2 diabetes risk by 8–54 percent, with the largest benefit being shown in those who consume the most of it.

These Natural Herbs May Help You Feel Better.

To lessen the risk of diabetes development, several herbs have been shown to assist improve insulin sensitivity.

Among the primary components in curries is turmeric, which contains the active substance curcumin. It contains anti-inflammatory qualities and has been utilized in Ayurvedic treatment in India for ages. People with prediabetes may benefit from its anti-arthritic and anti-inflammatory properties. Evidence suggests it may improve insulin resistance and lower the chance of developing diabetes.

Berberine, which may be found in a variety of plants, has been utilized in Chinese medicine for a very long time. Anti-inflammatory and cholesterol-lowering properties have been documented in several studies. Berberine has also been shown in multiple trials to have significant blood sugar-lowering effects in persons with type 2 diabetes. 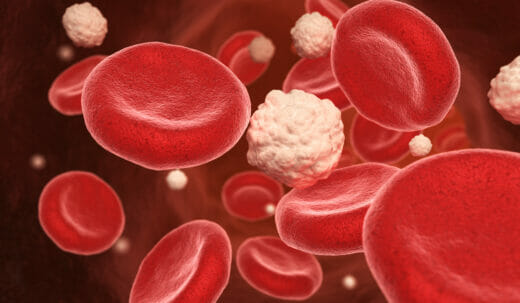 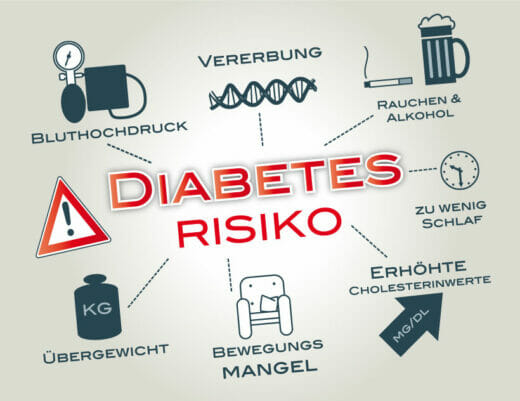